This is one of the two proposals for open contest for new visual identity for the Museum Apoxyomenos, Mali Lošinj, Croatia.

The Croatian Apoxyomenos is one of the rare preserved Greek statues which portrays a young athlete who has just completed his exercise and is totally intent on cleaning his body of oil, sweat and dust (Gr. apoxyesis). The statue was raised from the sea in the vicinity of the islet of Vele Orjule near Lošinj, in 1999.

Proposal is based on idea of carving - it is a process of making a sculpture. The Apoxyomenos sculpture is so beautiful and perfect, I felt it should be represented it with dignity. I thought I'd use typography to get the Museum logotype/sign and ”carve” it just like the author of statue carved Apoxyomenos. I've also used golden ratio to get proportions used mostly in ancient Greek. The sign is acronym AMU which stands for Apoxyomenos Museum. 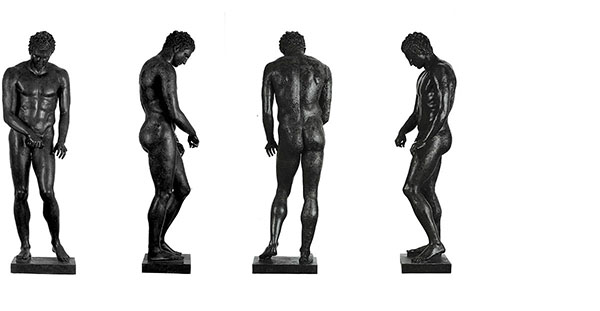 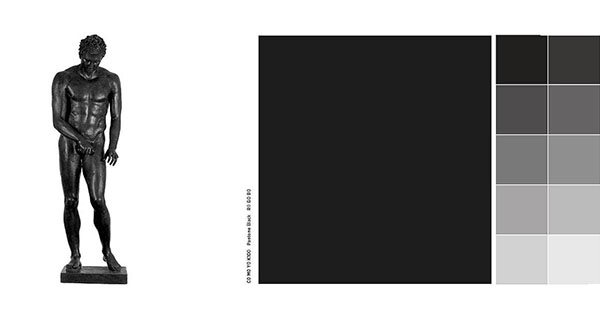 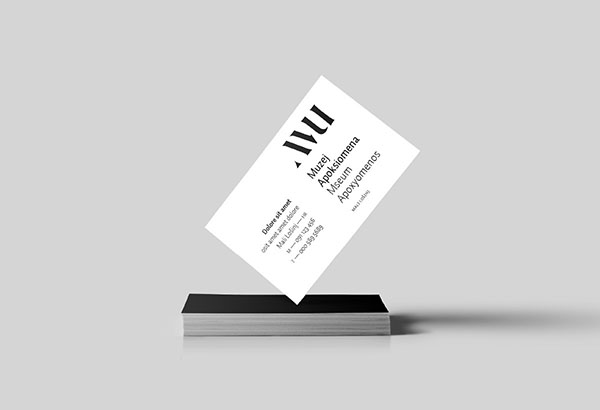 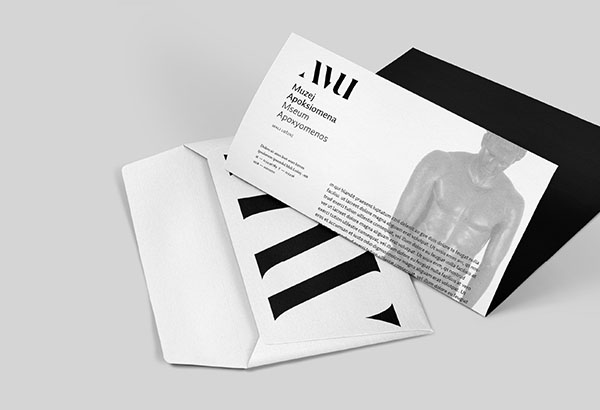 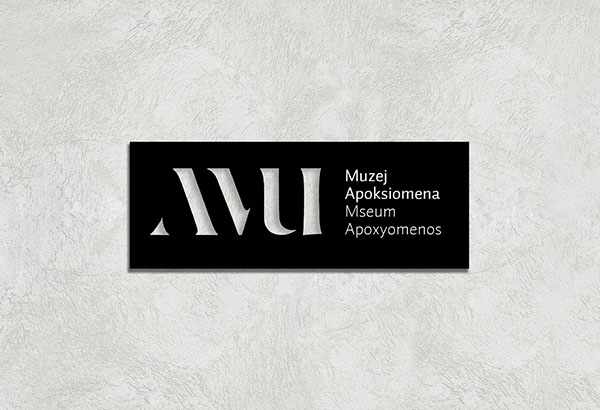 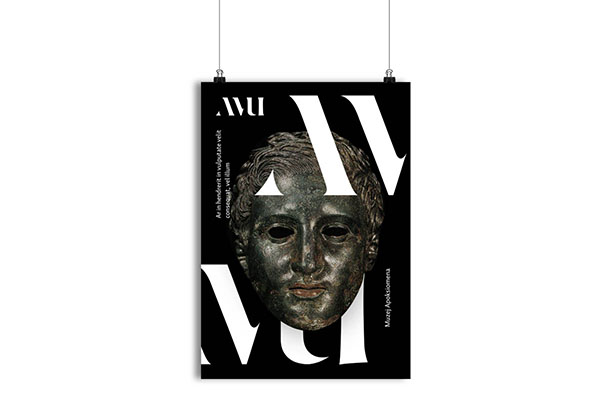 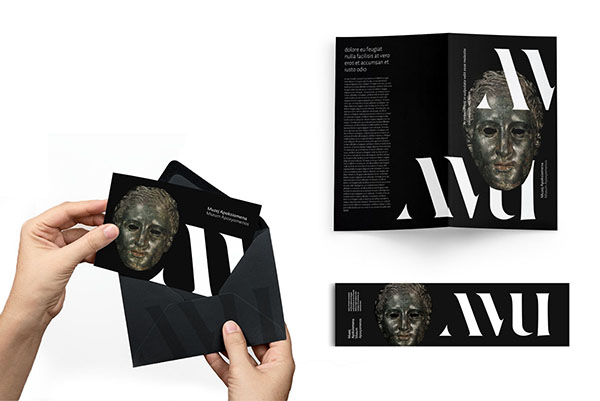 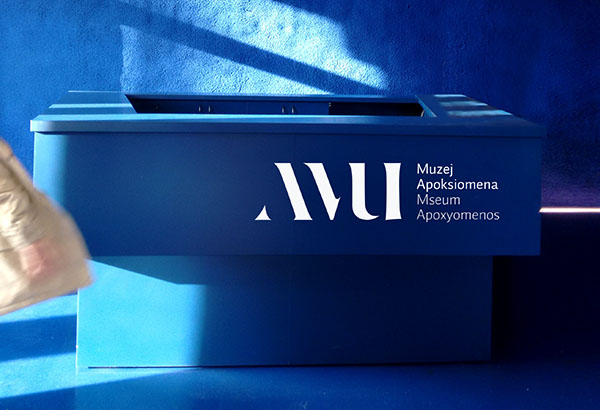 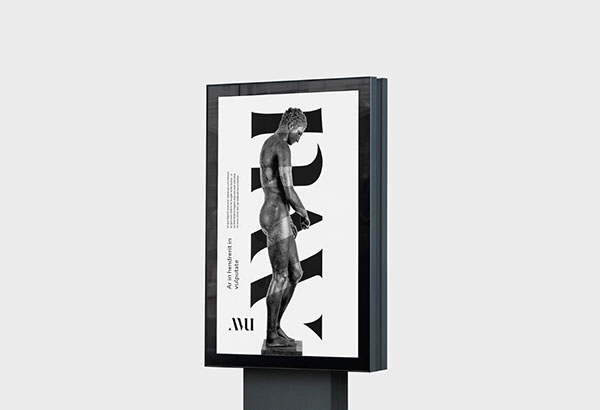 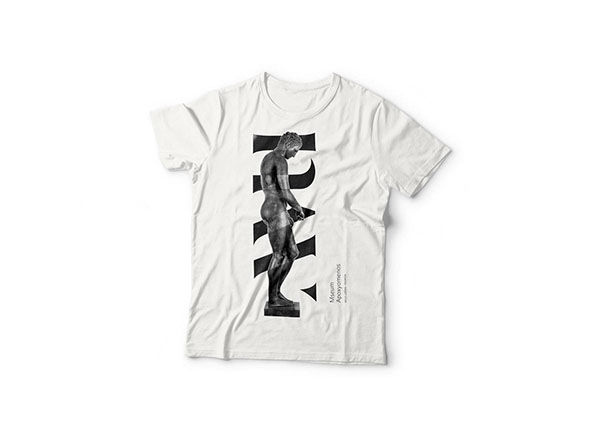 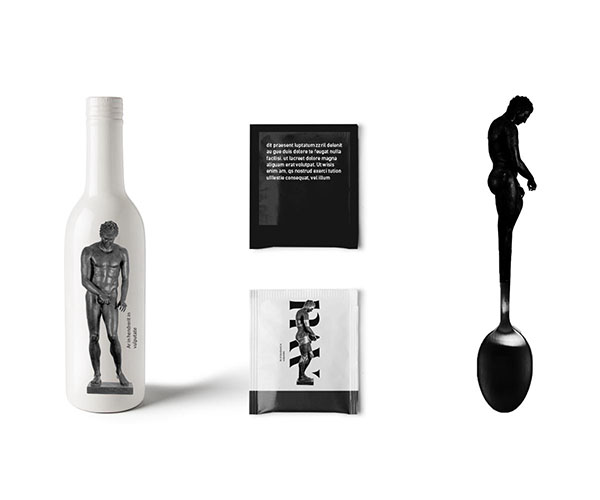 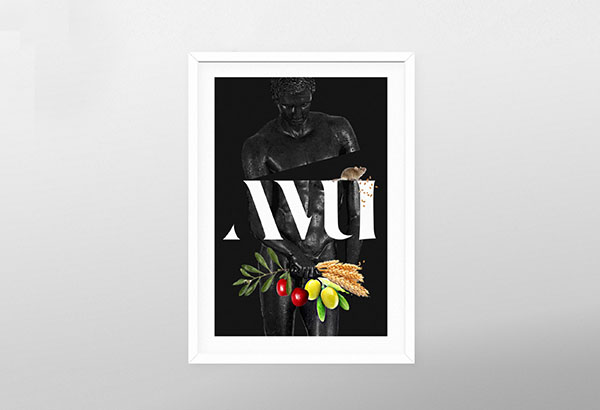 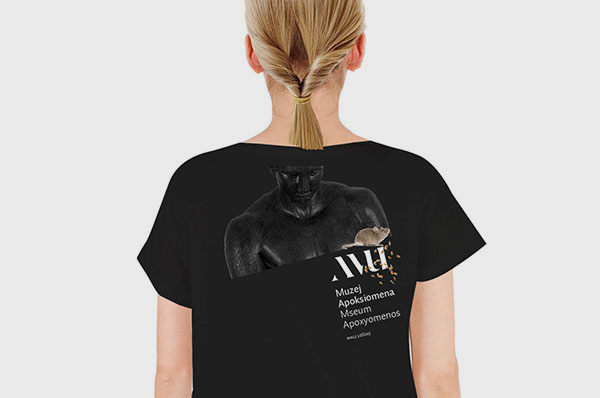 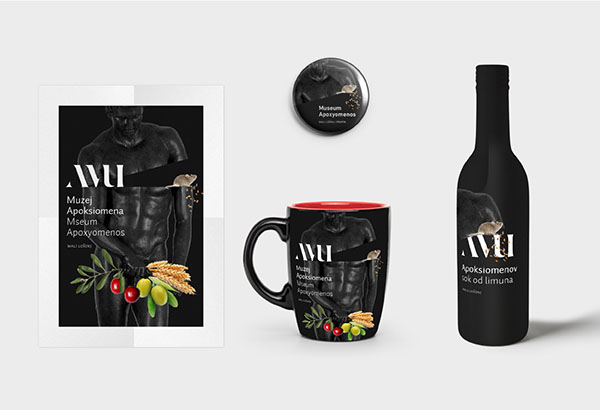 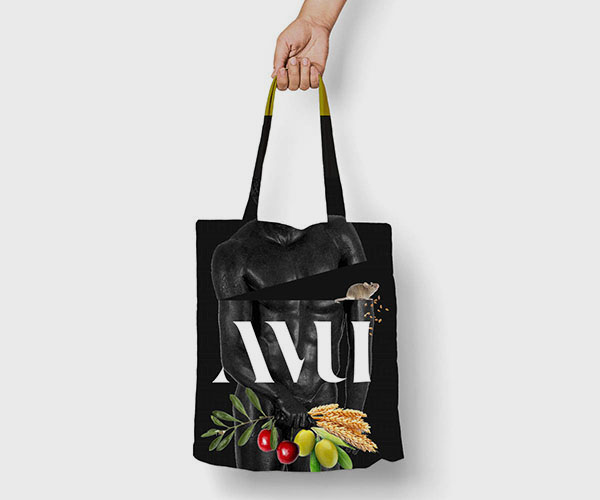 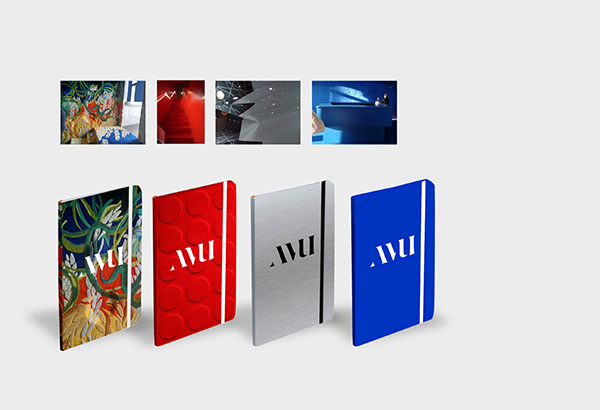 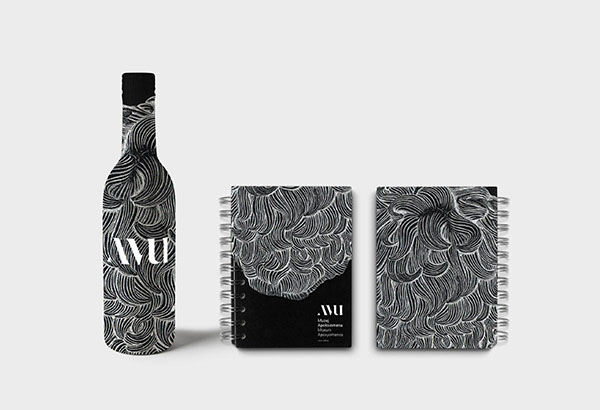 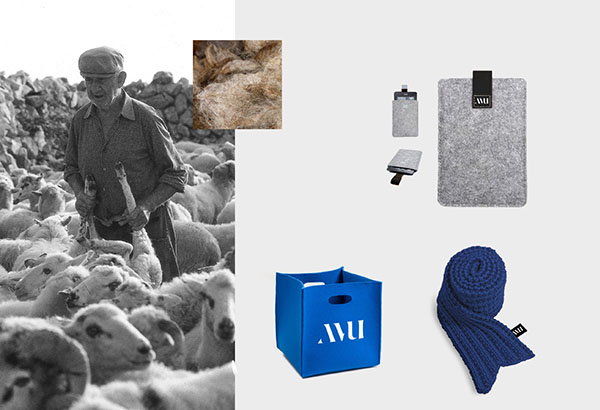 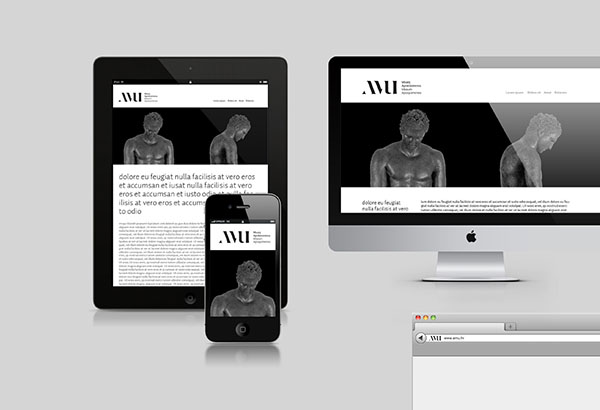 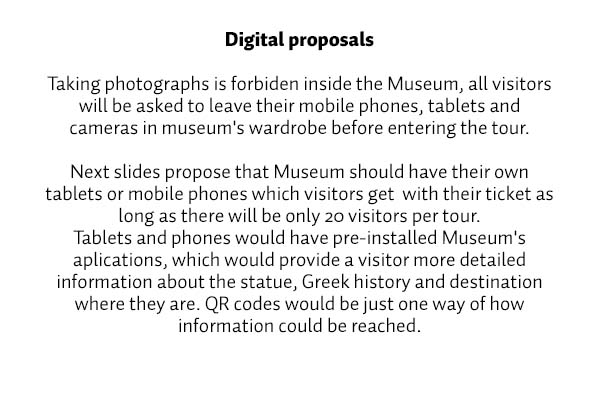 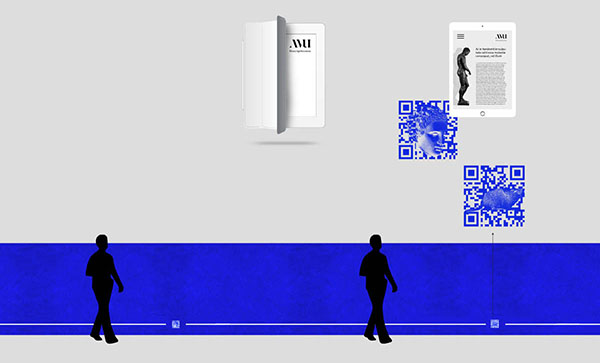 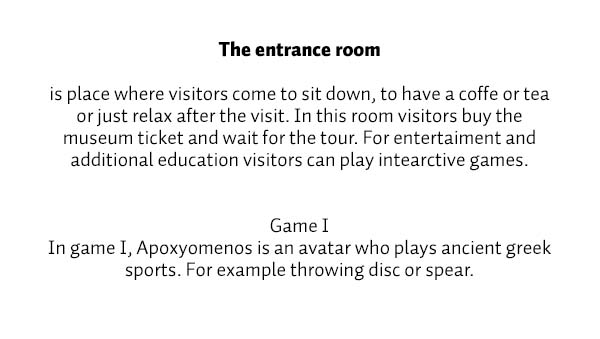 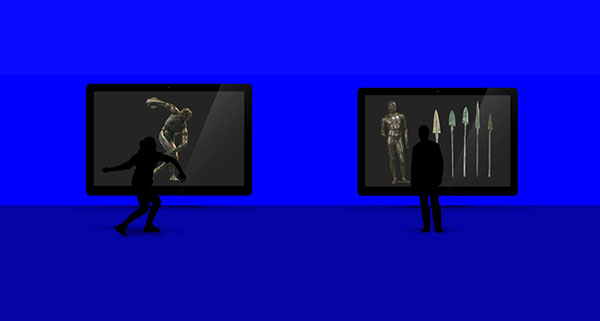 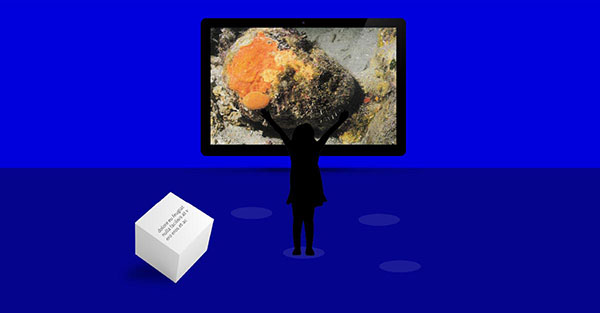