Work was selected for Biennale Exhibition of Croatian Design 2011 -2012

Coca-Cola HBC Croatia commissioned the development of this innovative language manual for their employees. Its purpose is to encourage appropriate language practices in business communication within the company. This was validated by independent reviews from leading Croatian economists, linguists as well as experts in business communication and sustainable development.

The manual was released in two different versions; the first was a limited hardcover edition with embossed printing, while the other one was made with a soft cover utilising UV varnish printing. Each edition of the manual ended with a dictionary that was pressed on a much thinner paper than used for the rest of the manual. The manuals were handed over to employees in a custom designed paper bag with a pack of fortune cookies and a small Coke, reflecting the visual and tactile dimension of the design concept. The success of the project within the company was followed by numerous expressions of interest from industry, faculties of educational and government departments. Subsequently, Coca-Cola decided to make it available to the public, with the aim of contributing to raising the general level of language culture in business communication in Croatia. 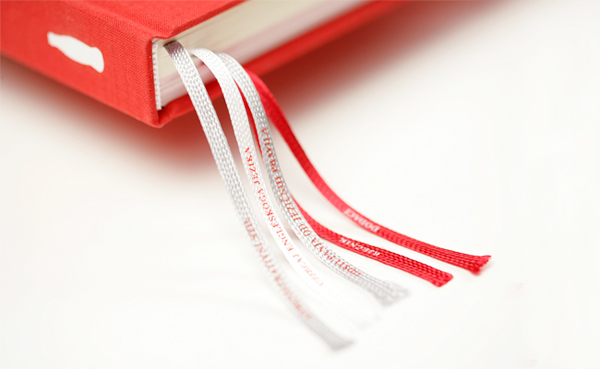 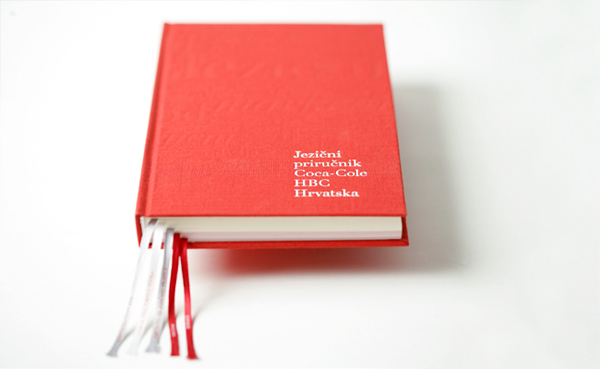 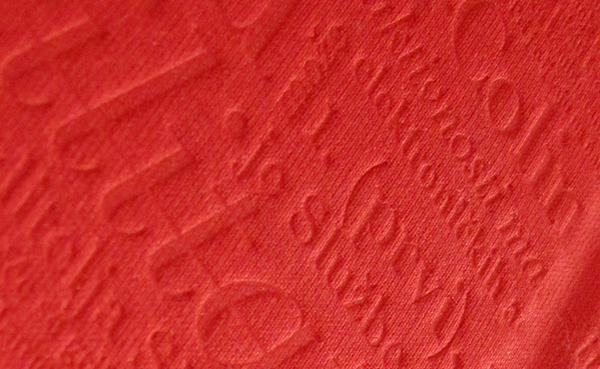 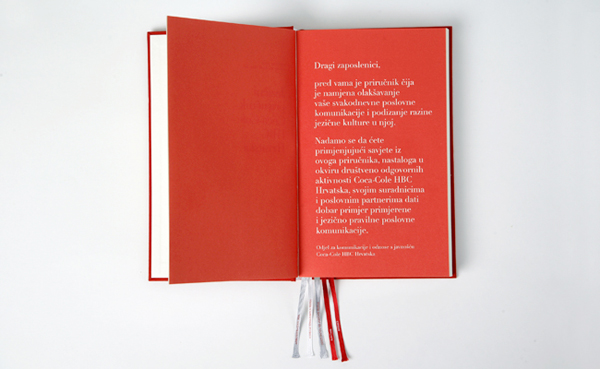 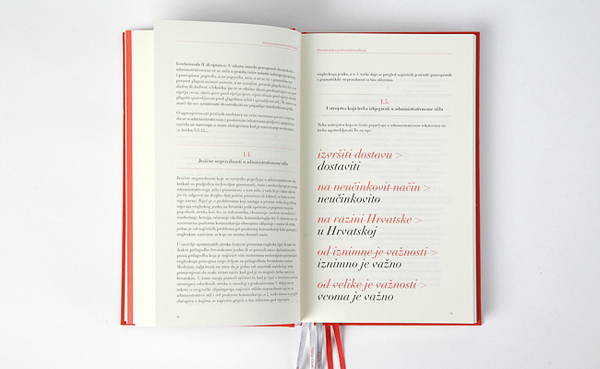 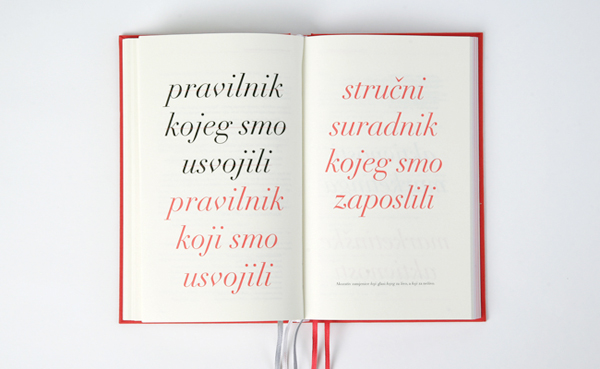 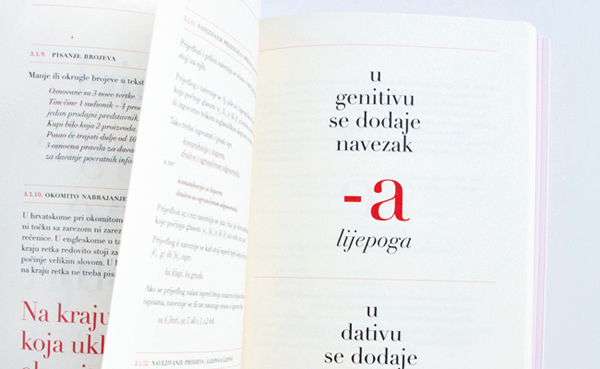 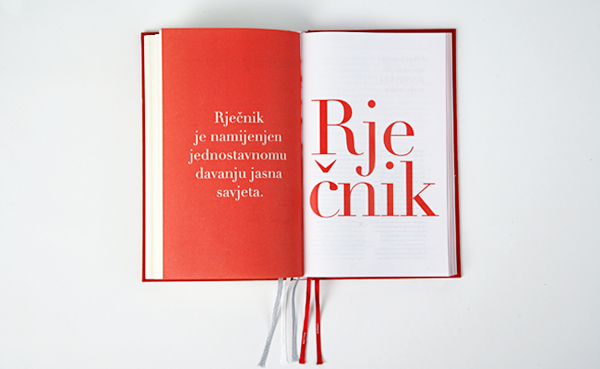 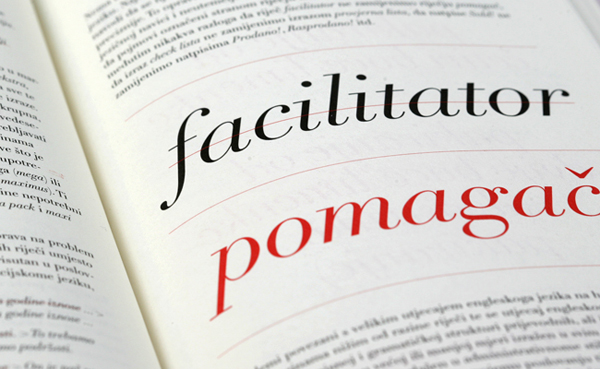 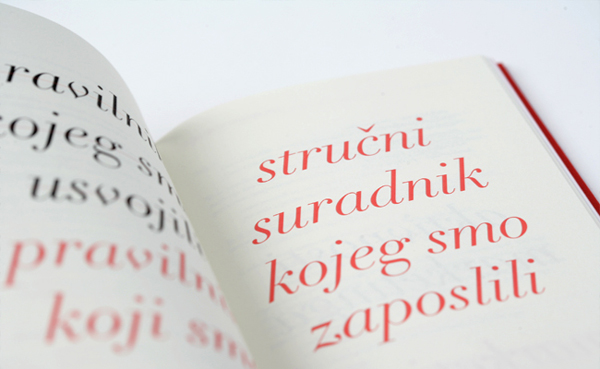 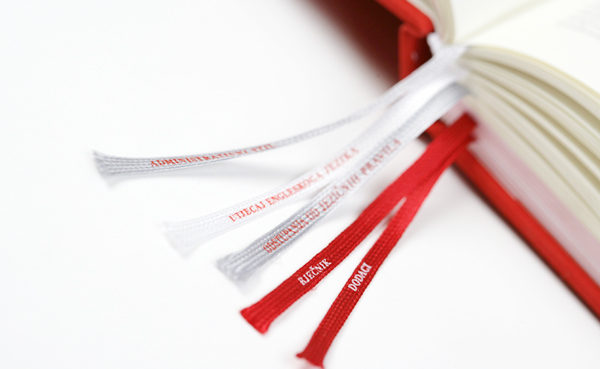 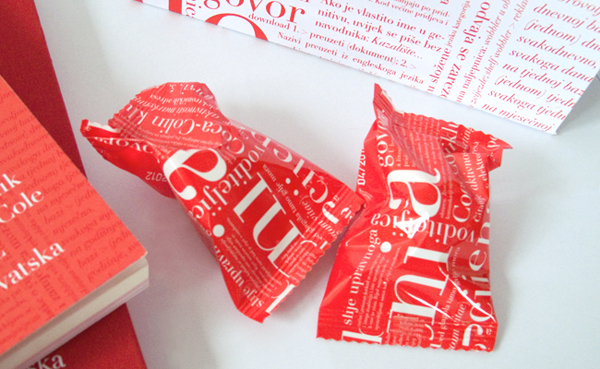 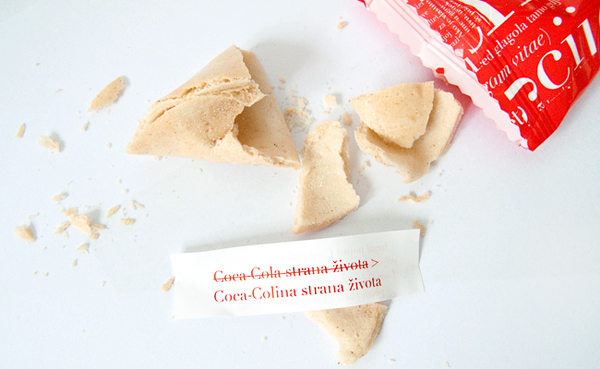 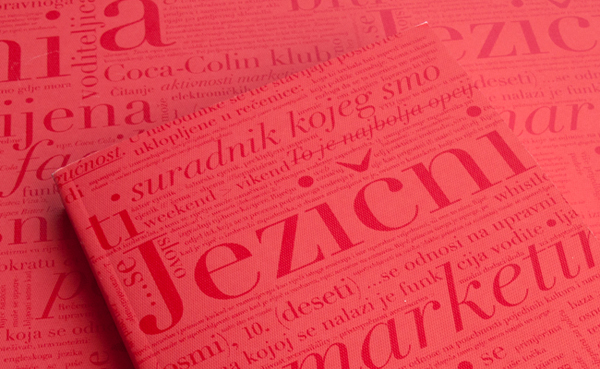 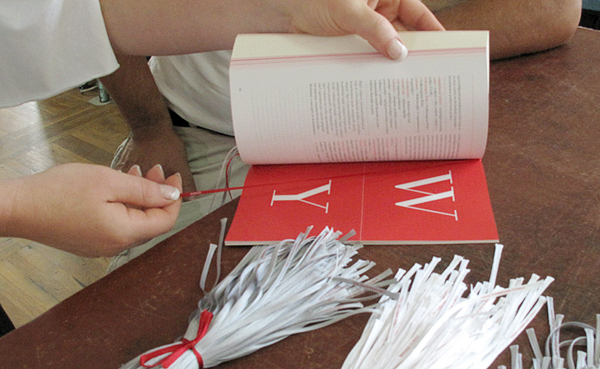