I submitted this proposal for the Croatian Institute for health insurance's visual identity public competition. The Idea was to create clean and clear communication to public, considering diversity of thinking regarding age and education. Firstly, I thought of very simple symbol which anyone could easily understand and secondly I wanted to use already known shortcut of words which is so long used in public and everyone got use to it and that is HZZO which stands for Croatian Institute for health insurance. Finally i found heart beat to be strong enough to represent that idea and I saw that I could use letters Z Z to make EKG hart beat.

I won the third prize. 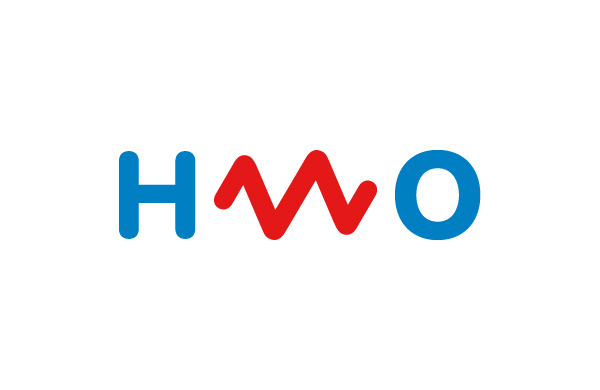 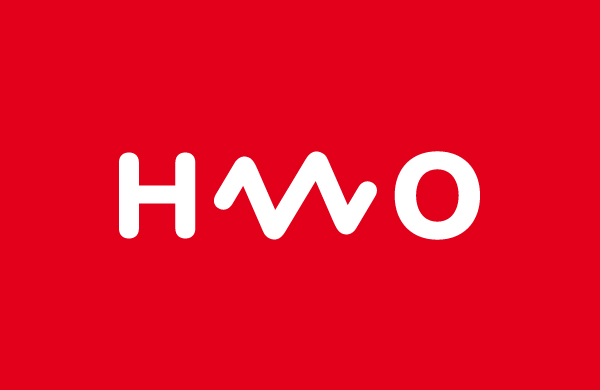 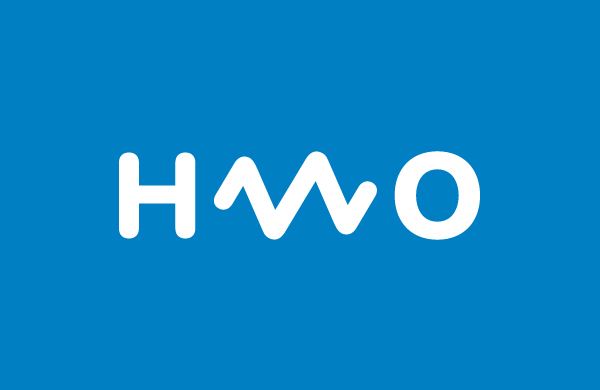 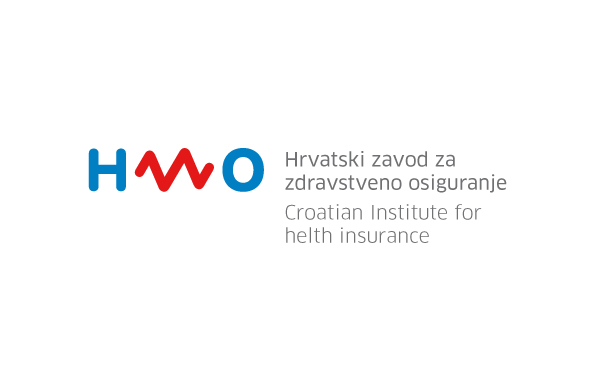 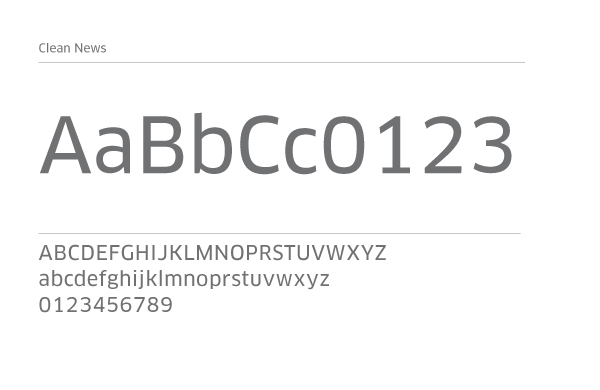 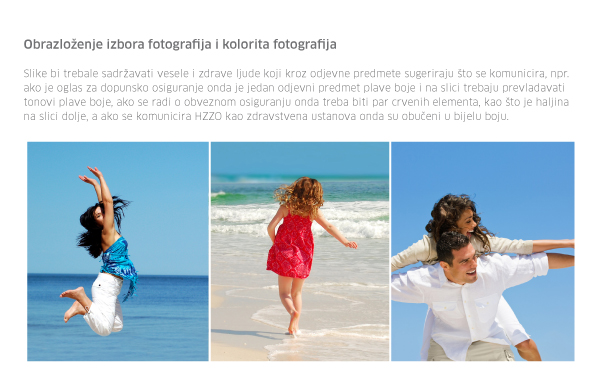 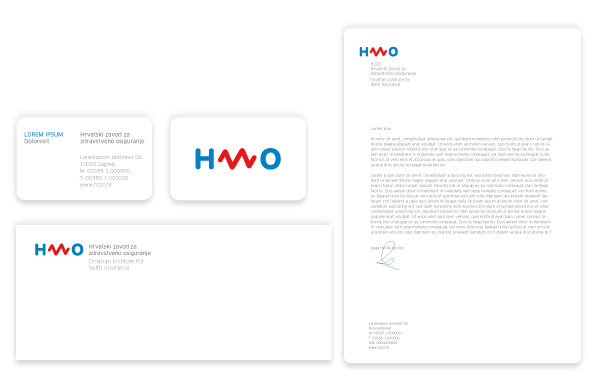 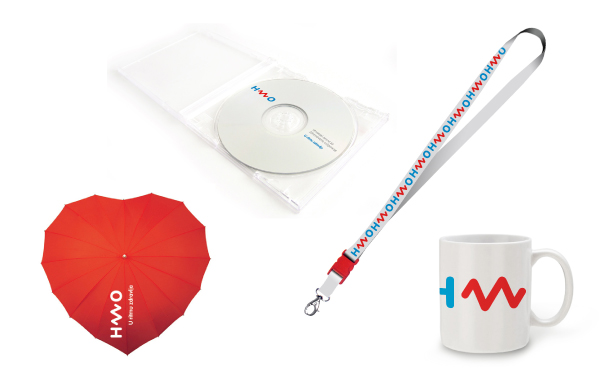 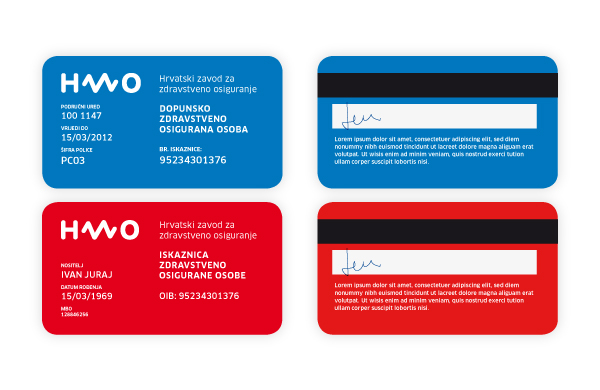 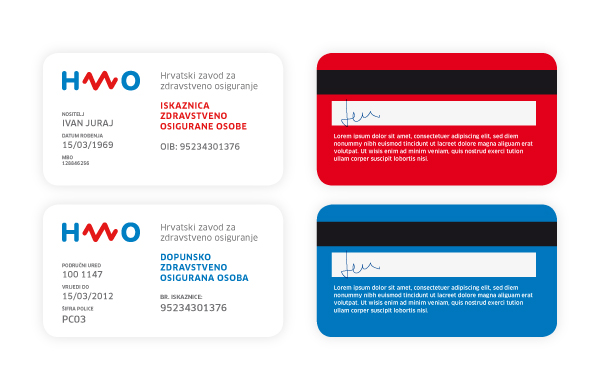 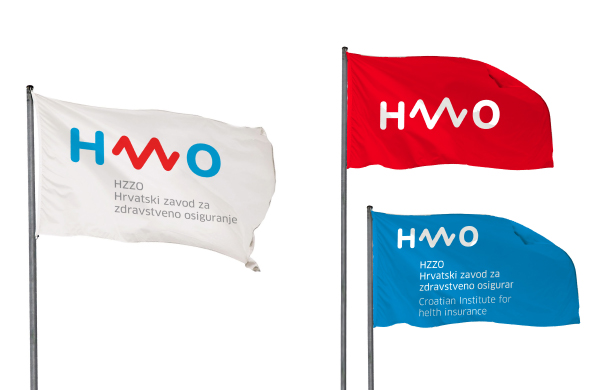 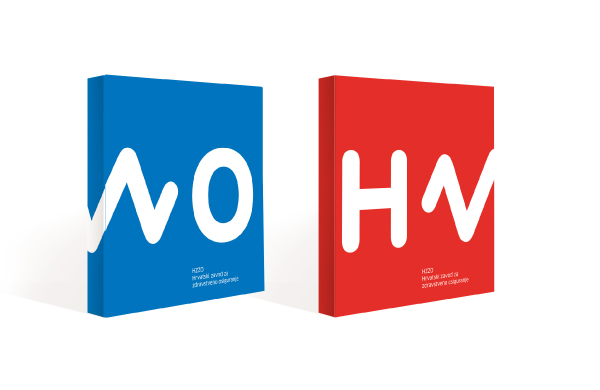 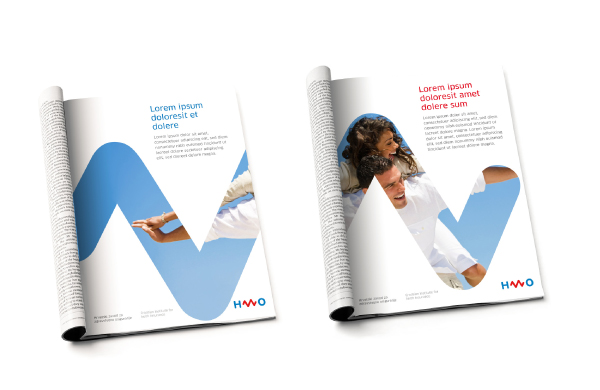 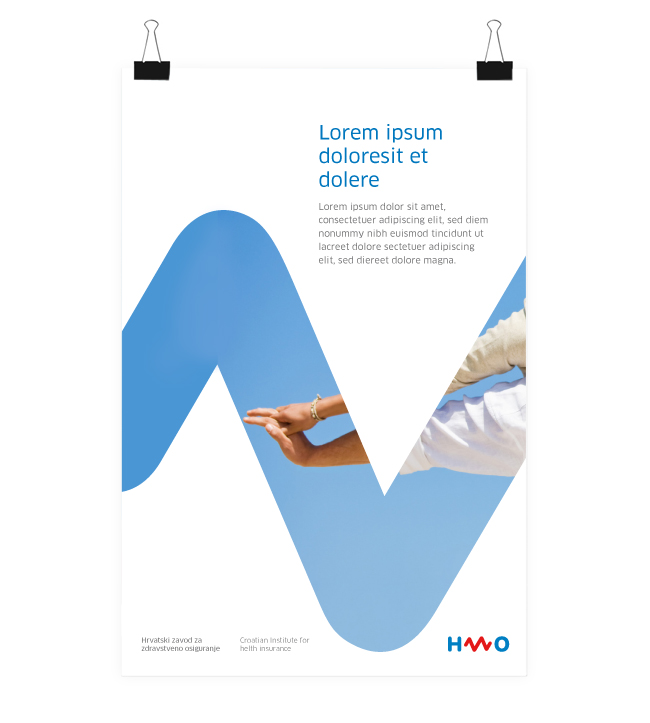 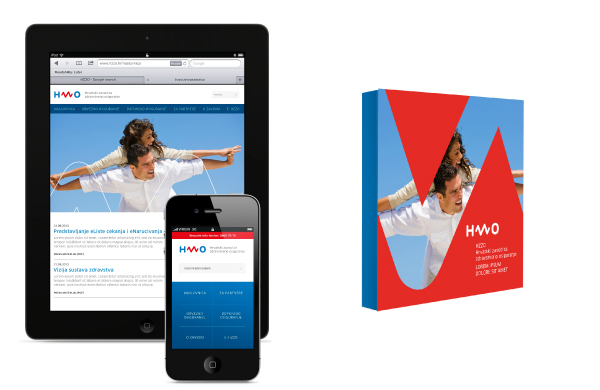