The brief was to develop a logotype and visual identity for Lari & Penati (named after a pair of Roman household Gods) which is a unique and charming deli bistro, situated in the city center of Zagreb. The client commissioned illustrations by New York-based Danilo Dučak, which were to form an integral part of the bistro’s visual identity. As such a key consideration in our response was the relationship of typography to illustrative elements, to provide a resilient brand language, that could stand in its own right, yet compliment the playfulness and energy of the selected artworks. This project was developed while working as an art director in Laboratorium design studio. 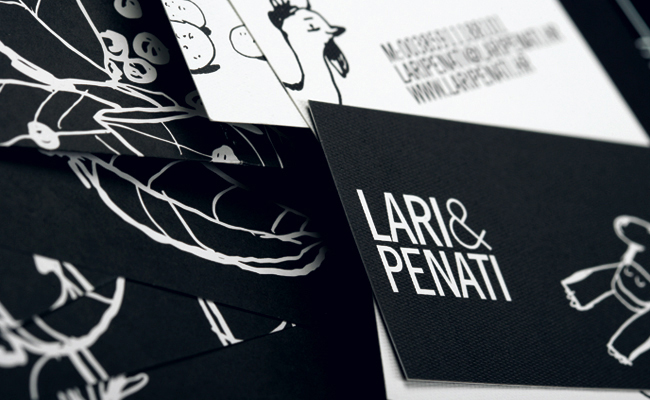 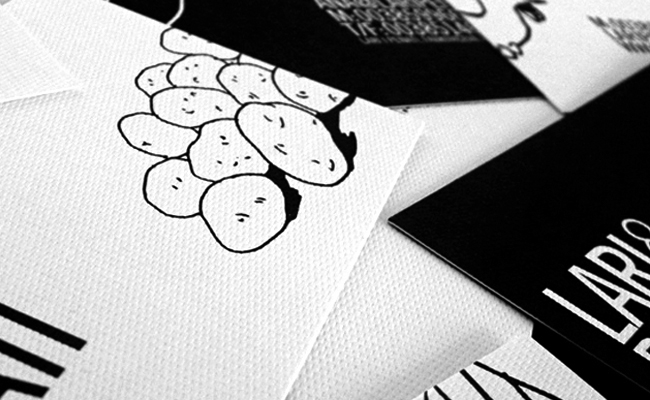 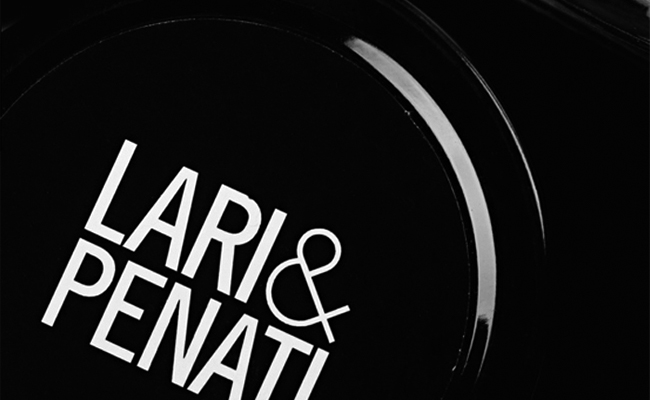 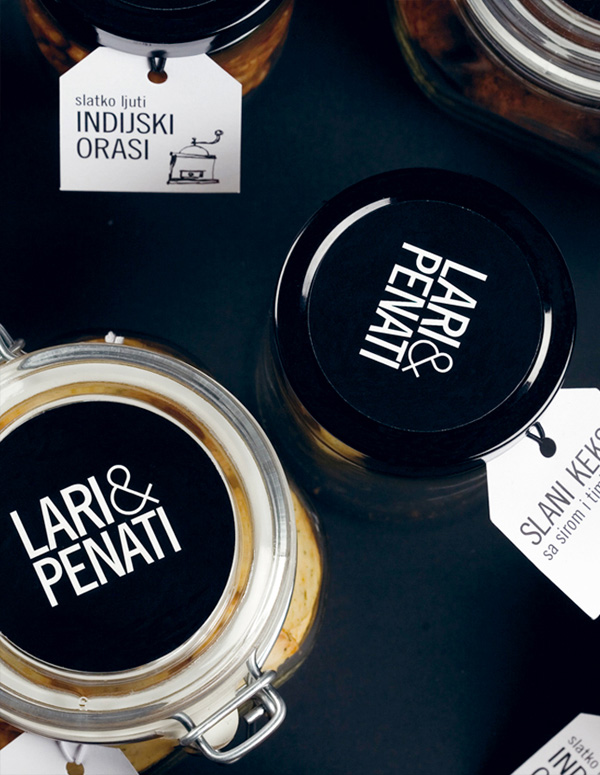 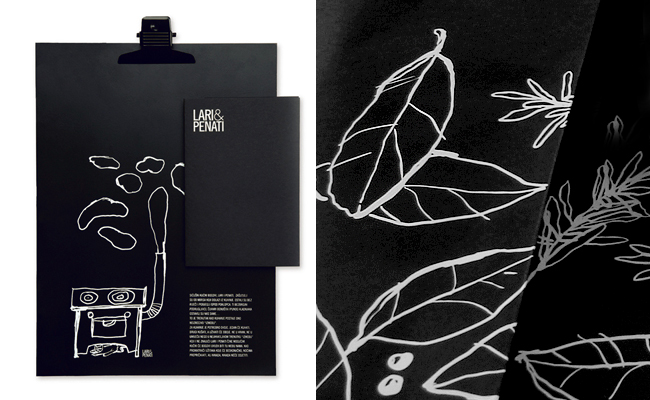 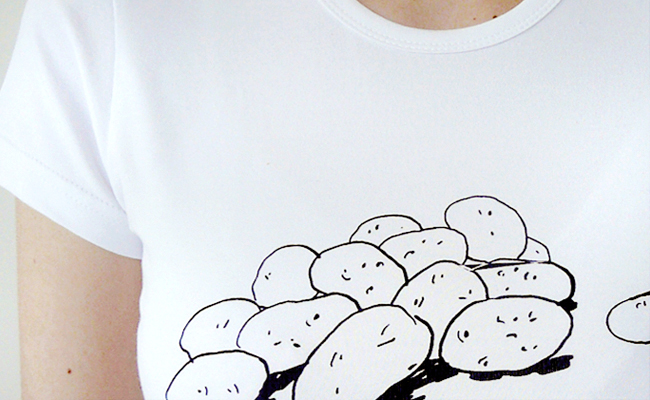