This project was designed for Bruketa & Žinić Agency.

This was an unusual design challenge as Croatian law does not allow the legal profession to advertise and use signage which incorporates logotype.

In response to this legislative constraint, an idea evolved around the letter of the law, literally and metaphorically. In this case, the very name of the firm Penezić & Kožul held within it a solution of subtlety, befitting the prescriptive context. As a result, the visual identity developed, utilising the dot and the comma instead of diacritic’s which are integral to the firm's name.

Thus two punctuation marks became the holders of the Penezić & Kožul law firm’s visual identity. This was a subtle solution that respected the law, and in turn alluded to the precision of language and punctuation used in its practice. The importance of space and pace, in thought and in judgment. 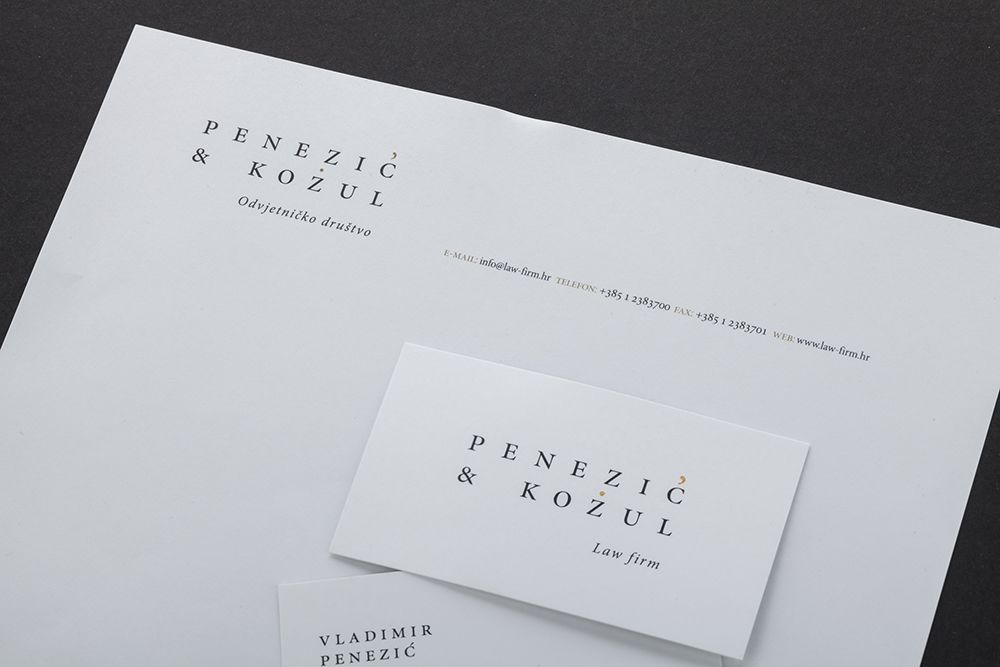 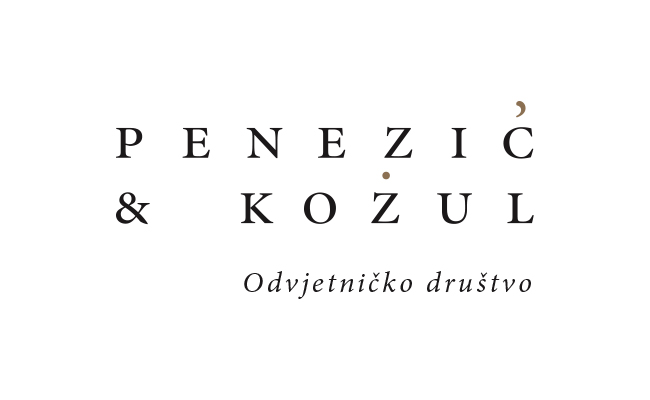 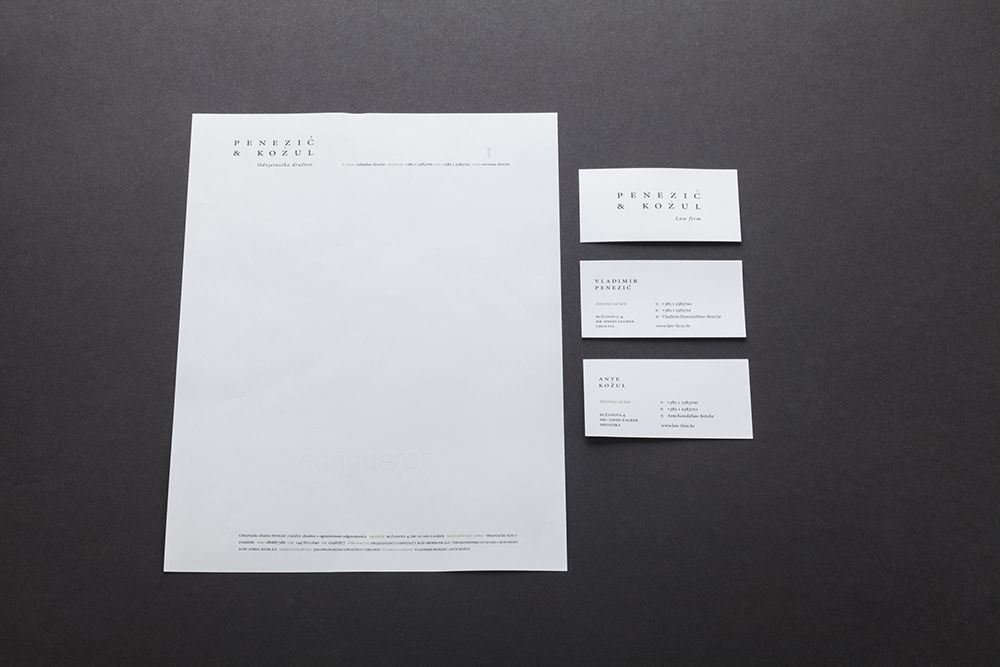 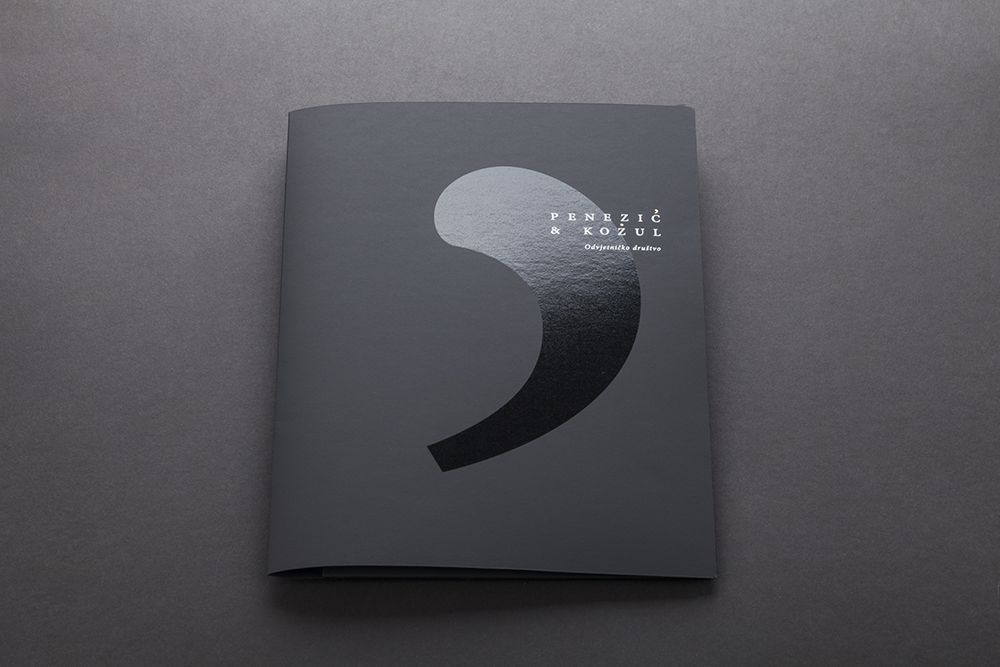 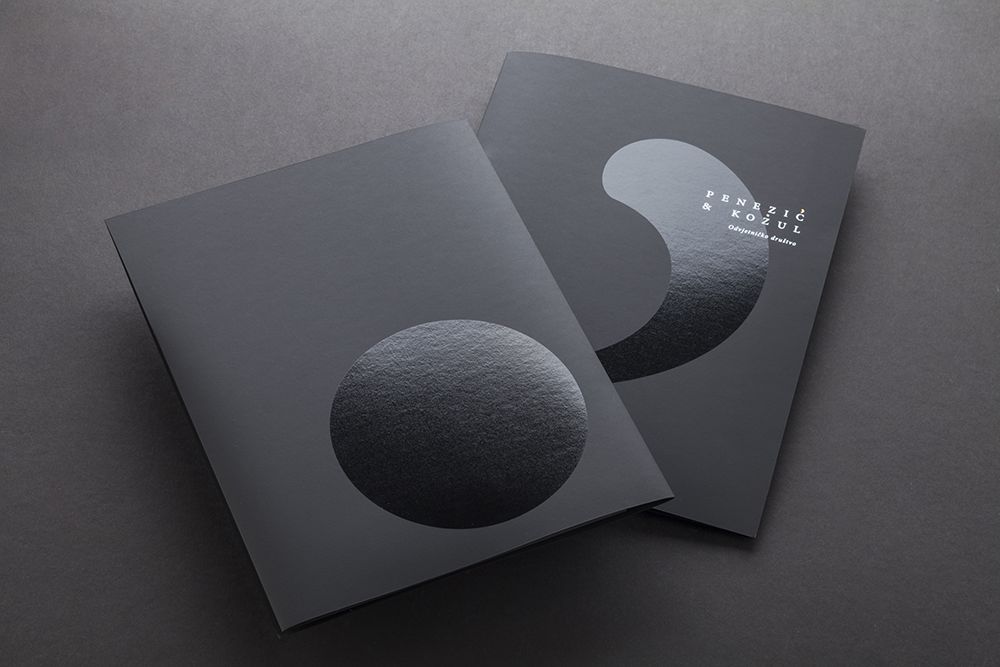 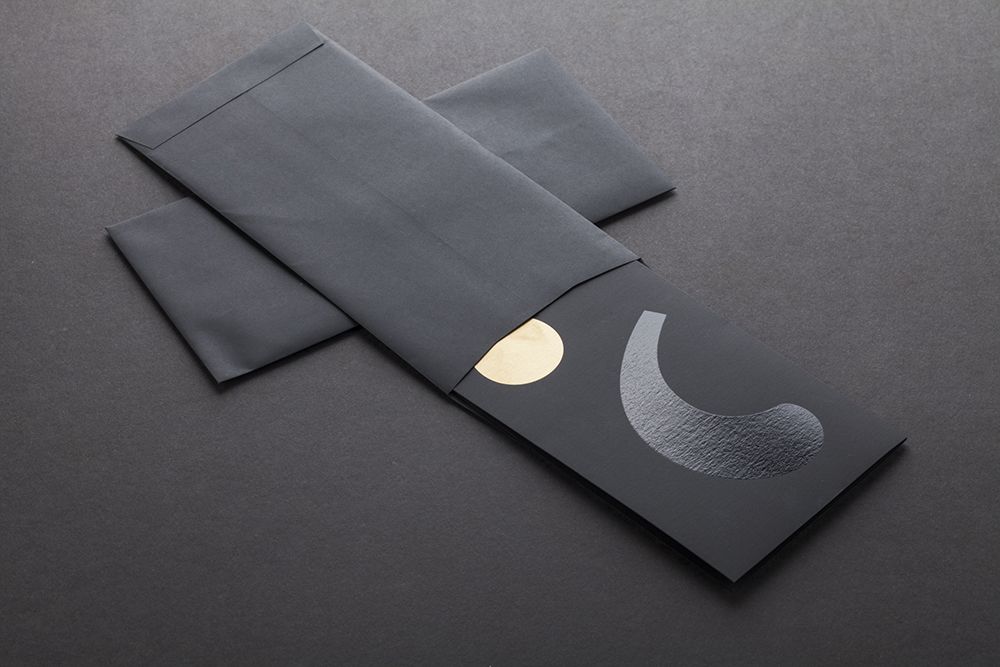